Many people think of the Maldives, a country made up of hundreds of islands southwest of India, as the perfect tropical paradise for a honeymoon or a vacation. They picture white sand beaches, clear blue water and calming waves. The Maldives has all of that, but if that’s all you know about the island nation, here are nine more things you should know before you go. 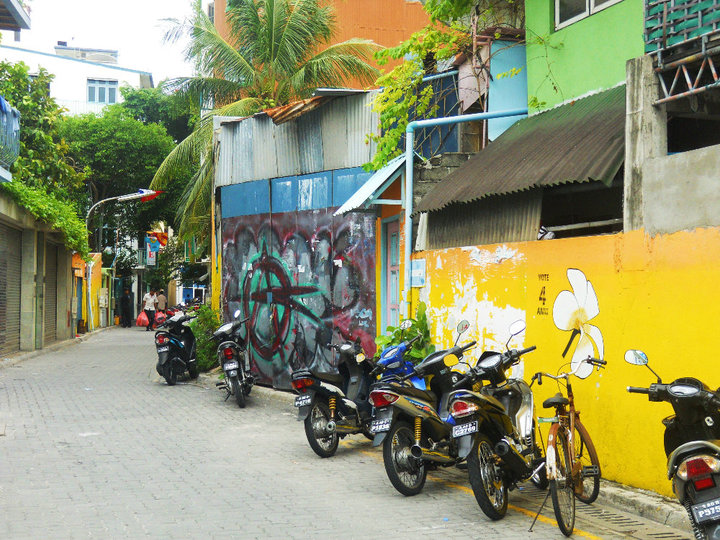 2. It has incredible snorkeling. Despite coral bleaching and the increasing threats to Maldivian reefs, the islands still boast some of the best snorkeling and scuba diving in the world, with over 1,100 species of fish. 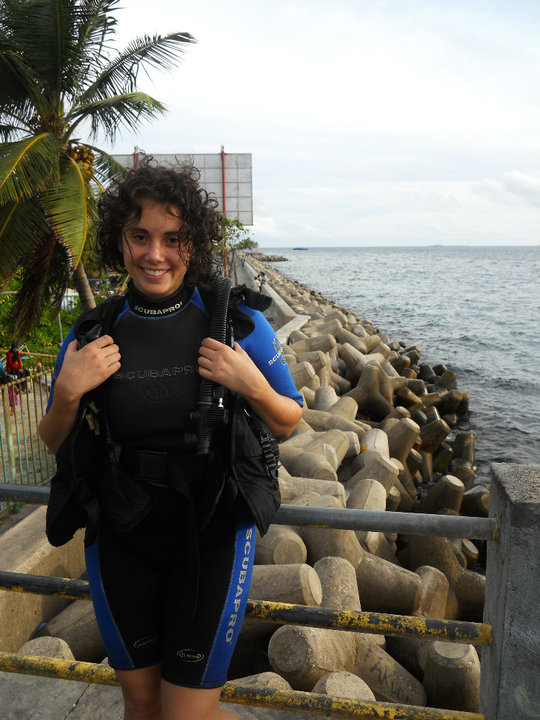 3. The language spoked in the Maldives, Dhivehi, is only spoken in a few parts of the world. The Maldives is one of few places in the world where Dhivehi is spoken, though many Maldivians working in tourism also speak English. Dhivehi is closely related to Sinhalese, and uses some words that are similar to Arabic.

4. If you visit, prepare to eat a lot of seafood. Fishing has historically been a pillar of the economy and a major source of food in the Maldives. Traditional fishing boats are called dhoni. Following a meal, it’s common to eat dried areca nuts wrapped in a betel leaf packet with huni — a mixture of lime, clove and cardamom — to promote digestion. 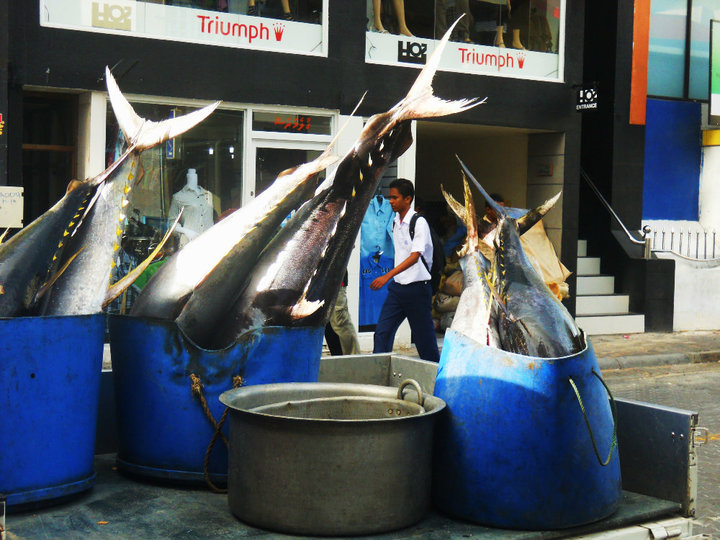 5. The country was once held up as a shining example of an Islamic democracy — but it is increasingly conservative and less democratic, and women’s rights are reportedly on the decline. The Maldives’ first democratically elected president, Mohamed Nasheed, was ousted from power and sentenced to 13 years in prison on terrorism charges in 2015. He is living in exile in London.

Meanwhile, the Maldives is becoming a “a hotspot for Islamic State recruitment,” as human rights lawyer Jared Genser wrote in the Washington Post in 2016. After the devastating 2004 tsunami, fundamentalist clerics tried to convince Maldivians that the tsunami was punishment for not practicing the “right” form of Islam. In 2012, nearly 30 Buddha statues in the National Museum, some more than 1,500 years old, were destroyed by radicals.

The current president, Abdulla Yameen, is the half-brother of the “longtime autocrat Maumoon Abdul Gayoom, who ruled the Maldives for 30 years,” as the New York Times reported in 2016. Yameen has been accused of corruption and targeting journalists. Despite their ban, political protests continue, and former President Mohamed Nasheed, now living in Great Britain, hopes to run for office again in 2018. 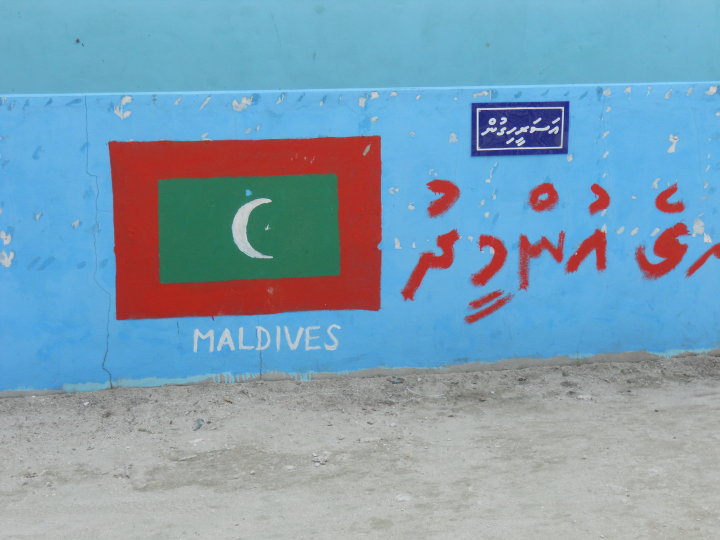 6. The country has developed what’s been called “tourism apartheid.” Nearly half of the government’s revenue comes from tourism, and 115 islands are exclusively for tourists. 1.2 million tourists visited the Maldives in 2014, and it’s common for tourists to go straight from the airport island, Hulhulé, to their island resort, as the Irish Times reported in 2014. By design, tourists don’t interact with local culture.

The tourist resorts also exist in direct contradiction to the laws of the country, according to the Irish Times. At the resorts, it’s commonplace for women to wear bikinis, for same-sex couples to vacation together and for resort-goers to drink alcohol and have sex outside of marriage — all of which are illegal activities in the Maldives. 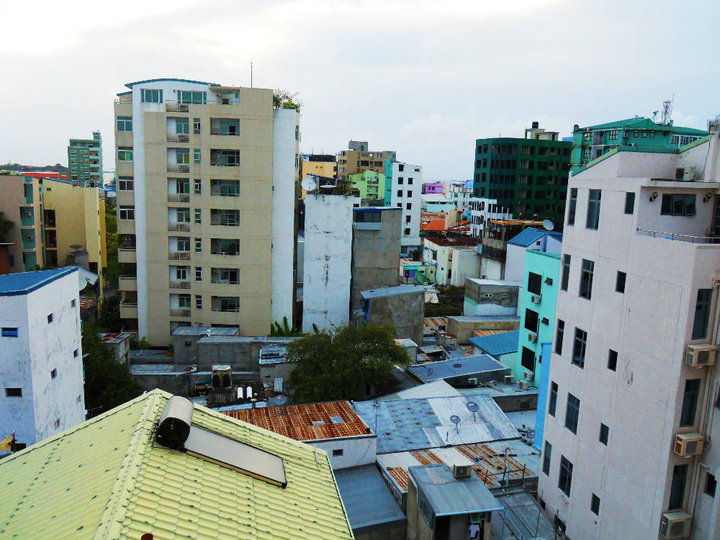 7. Going to the capital, Malé, and the non-resort islands are a great way to experience local culture. Some tourist resorts can arrange a visit to other islands. But Malé is just a ten-minute boat ride from the airport, and, at only about 2.3 square miles, it’s incredibly walkable.

Notable tourists sites in the capital city include the president’s residence, the ancient tomb Medhu Ziyarat, Hukuru Miskiiy, also known as the old Friday Mosque, and the newer, larger Grand Friday Mosque. Also on offer in Malé are “short eats,” traditional Maldivian dishes eaten for lunch or breakfast and local fish curry with roshi. Travelers are often advised to dress conservatively when venturing out of resorts. 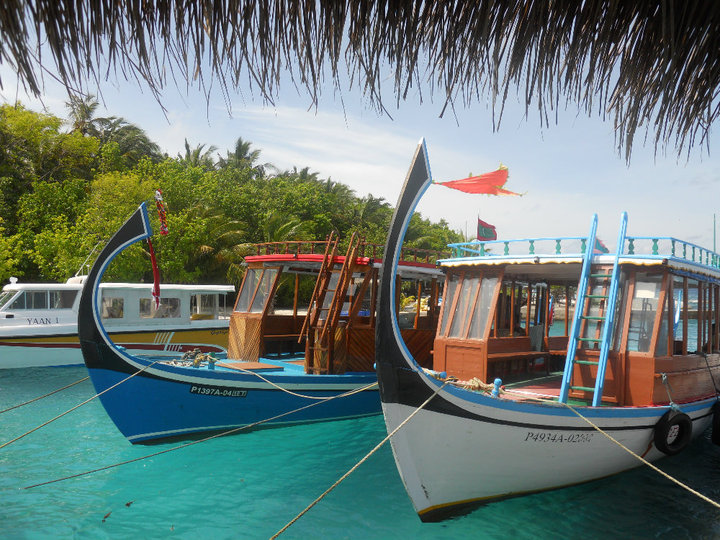 8. The Maldives is sinking. With an average elevation just under six feet, the Maldives is threatened by rising sea levels caused by climate change, and could possibly be underwater by 2100. To stave off the inevitable, the Maldivian government has plans to fight climate change by building new islands, pumping in sand from nearby atolls and fortifying the islands against the rising oceans.

Former President Mohamed Nasheed was a powerful advocate in the fight against climate change. In contrast, the new administration talks about drilling into the country’s reefs, even as the Maldives faces dangerous threats from climate change.

9. There’s an island entirely filled with trash. Thilafushi, “rubbish island,” is a landfill that takes up an entire island — and it’s overflowing. Hundreds of tons of trash are dumped on Thilafushi each day. This includes waste coming from the capital and trash from the tourists who fill the country’s many resorts. 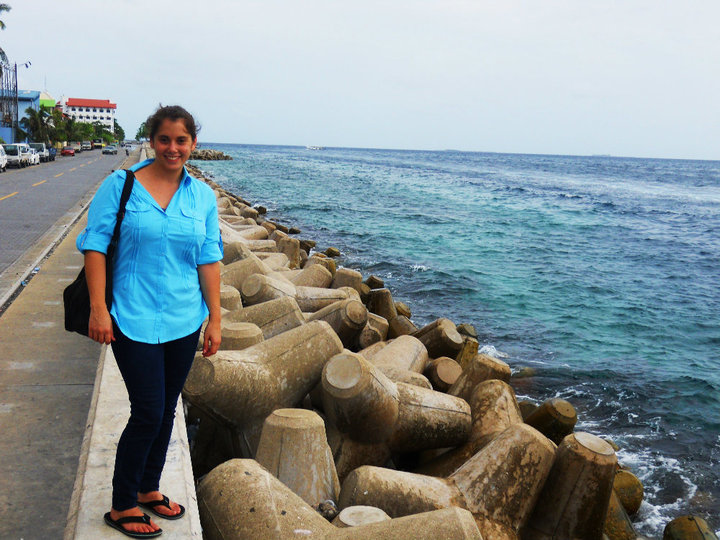 If you’re looking for a perfect island beach getaway, the Maldives can fulfill your fantasy. But there is more to this country than what you can see at a luxury resort.

Get inspo in your inbox.